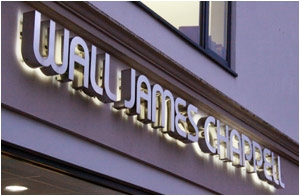 Wall James Chappell wish to announce that John Cockling will retire as a Partner in the firm as of the 30th September 2015.

John was originally Partner at Chappell & Perryand then at Wall James Chappell following the merger of Chappell & Perry and Wall James & Davies in 2009. John dealt specialised primarily in Domestic Conveyancing and Commercial Propertywork and, following his retirement, these matters will now be dealt with by Teresa Stepien, Ruth Latham and Clare Marriott.

We would like to wish John the best of luck in his retirement.