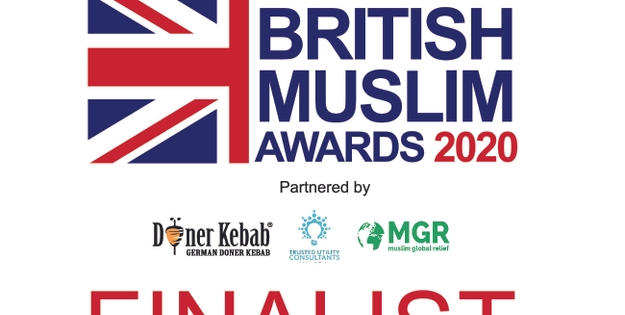 Wall James Chappell, are proud to announce that, Partner and  Head of Dispute Resolution Vic Younis has been nominated for "Rising  Star in Law" at the 8th British Muslim Awards 2020.

The purpose of these awards, which have been held over the last 7 Years is to recognise, celebrate and promote the success, achievements and contributions of Britain's Muslim individuals, groups and businesses and highlights the significant role Muslims play in contributing to a better Great Britain. The Awards now in their 8th Year and will be held on the 31st of January at Mercure Manchester Piccadilly Hotel.

Upon hearing of his nomination, Vic, commented "I am delighted to have been shortlisted. I am a proud British Muslim and fully aware the role Muslims play in contributing a better Great Britain. I am looking forward to next month's awards ceremony and best of luck to all the nominees"