​How Cohabiting Couples should Protect their Finances 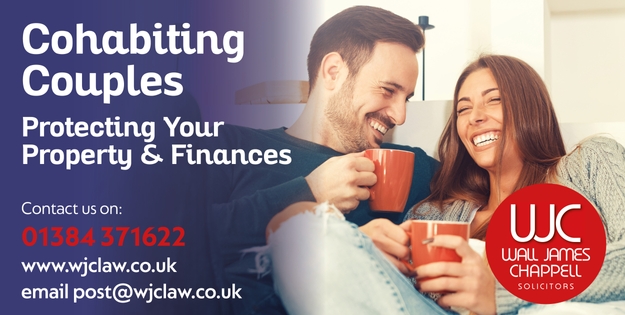 Historically, cohabitation agreements were frowned upon as they were seen to encourage sexual relations outside of marriage. Thankfully, times have moved on and that’s no longer the case. The general view is that such agreements are enforceable if they deal with cohabitees’ property and affairs, and provided they are entered into freely with full information. Often, disputes between cohabitees following separation relate to what was or wasn’t intended, for example, in relation to the property in which they live. Having a clear record of the cohabitees’ intentions in a cohabitation agreement can avoid expensive disputes about those issues.